"He has a winning pedigree. He's a competitive guy with good athleticism and quickness."

That's what Minnesota scouts said about my boy, Filip Lindberg, when the Wild picked him in the 2019 NHL Draft this summer. 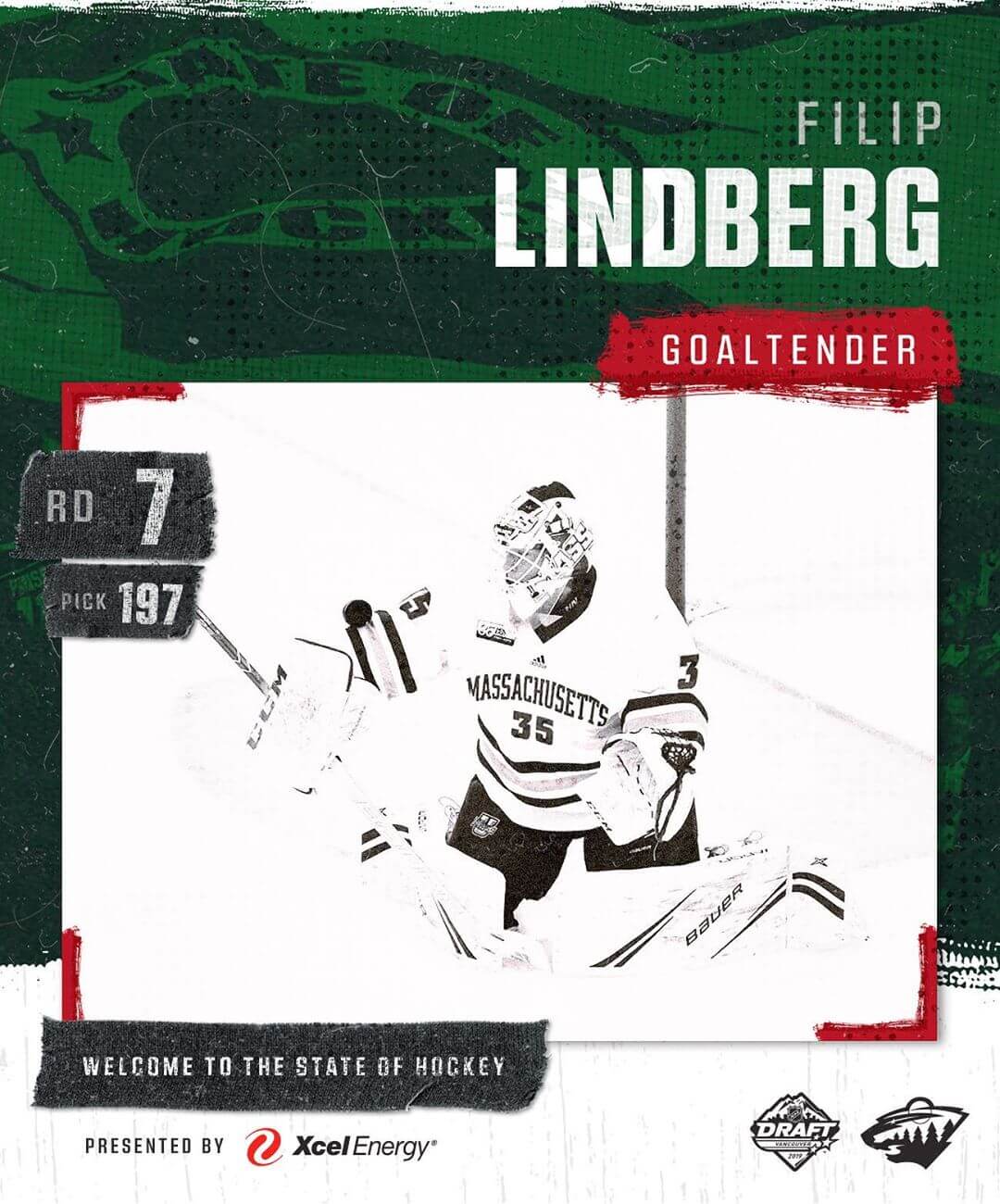 This makes it the fourth year in a row when one or more of my players have been drafted to the NHL.

Coincidence or not, "Fille" has been training with me for the past four, very successful years.

He won the Best Goalie Award in the U18 Finnish Elite League a couple of years back, took home gold at the 2019 World Junior Championship and backstopped UMass Amherst to the NCAA Final as a freshman for the first time in school history.

And now he's one more step closer to his NHL dream as part of the Wild prospect pool.

One look at his body tells you why he's so successful as a hockey player.

Chiseled abs, veiny arms, shredded like Wolverine… No wonder Fille is known for his athleticism and quickness on the ice.

Not many people know this but immediately after the 2019 NHL Draft, he headed over to Minnesota for the Wild prospect development camp...

Fille posted TOP 5 results in all fitness tests and ranked #2 overall at camp.

Right after development camp he got back into the grind and pulled a big PR on trap bar deadlifts...

A post shared by Next Level Athletics (@nextlevelstrengthconditioning) on Jul 3, 2019 at 3:37am PDT

With six weeks left in the off-season, it's safe to say he'll enter his sophomore year at UMass Amherst stronger and more jacked than ever.

And how did he get in such excellent physical shape, you ask?

By following the off-ice programs inside my Next Level Hockey Training System.

It's available to you behind this shiny little link: