The other week, I posted an article detailing three awesome abdominal exercises. One of them was the Valslide push-up with forward reach, which you can see below.

I played around with this exercise for a couple weeks, after which they became too easy for me. So I immediately started looking for ways to make the exercise more demanding.

One option would have been to add a weight vest (which I did), or move on to the gymnastic rings (which I also did).

After three weeks of tweaking things, here’s what I came up with…

I worked up to 10 reps while wearing a 20 kg weight vest. Not easy!

Here are a few reasons why I like this variation:

• Great anti-extension exercise for the core

A quick visit to Youtube confirmed my suspicions – looks like nobody has thought of this exercise before.

Or at least they haven’t bothered uploading a video of it online. So I’m calling dibs on it. And reserve the right to coin it.

The only thing left now is to come up with a proper name for this exercise. I could call it “ring push-up with alternating forward reach”, but that one’s a bit mundane, don’t you think?

Nobody will ever say: “Dude, hand that ammonia cap over. Gonna make these ring push-ups with alternating forward reach my beeyatch!”

Then again, I could call it the “Barisik Push-Up”, after its famous inventor. Becoming immortal by having your name forever etched in history – like the Eiffel Tower. Or the Fahrenheit Scale. Or the Braille Alphabet.

Hmmm… That’s what I’m talking about…

Though now that I think of it, “alternating ring Superman” sounds pretty damn cool, too. And conjures up images of badassery… 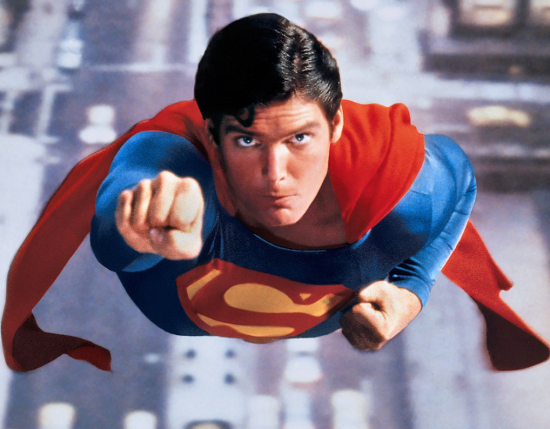 Yup, I’m going with the latter.