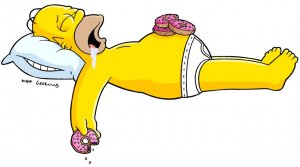 Recovery is extremely underrated when it comes to training.

Everybody is more worried about finding the perfect training program that will magically boost their results in the gym when the simplest way to better performance is jacking up the hours spent between the sheets.

I’m a minimalist in many facets of life but when it comes to sleep, less is definitely not more.

Too many nights of less than stellar sleep and my ability to function like a normal human being is on par with the zombies in a George A. Romero flick.

In my opinion, the key to a good night’s sleep is catching the train to Slumberville ASAP. If you’re dozing off within minutes of hitting the sack, chances are you won’t have any recollection of falling asleep when you wake up in the morning, which is a sign you hit a deep state of sleep.

Then again, toss and turn around for an hour counting lambs before finally getting some shut-eye, and I can pretty much guarantee you won’t feel energized when the alarm clock goes off the next morning.

For many, staying up late watching TV or wasting time on Facebook is also the reason they can’t fall asleep as soon as their head hits the pillow. Your brain is still in high gear from staring at a screen, because electrical devices rev up the brain as opposed to letting it wind down, thus making it harder to fall asleep.

I’ve found that reading crime fiction prior to bed helps me pass out like a roofied sorority chick at a frat party. When I read about someone being robbed, tortured and/or murdered, I always seem to kick back, hit a deep sleep and wake up refreshed in the morning. 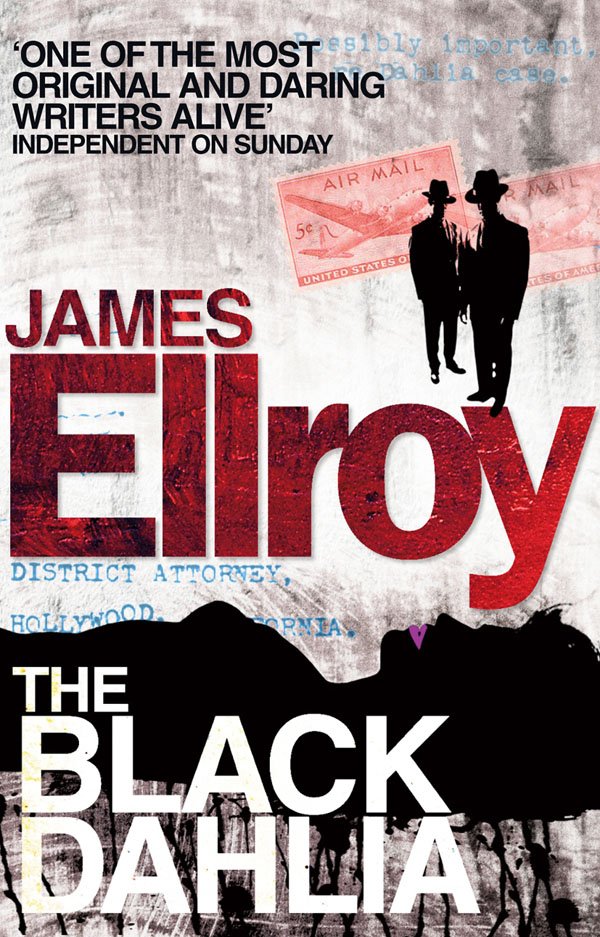 Based on one of the most gruesome unsolved murders in L.A. history, Ellroy’s take on the Black Dahlia story from the 1940’s combines fact and fiction in a gripping manner.

An ordinary gardener has got 60 hours to raise two million dollars in order to save his wife who has been kidnapped.

This book contains the stories “The Murders in the Rue Morgue,” “The Mystery of Marie Rogêt” and “The Purloined Letter”. I’m a huge fan of short mysteries like these.

A quadriplegic detective hunts down a serial killer with the power of his mind. May not sound overly promising, but I thought this was highly entertaining. Also dug the movie that came out a few years back, starring Denzel Washington and Angelina Jolie. 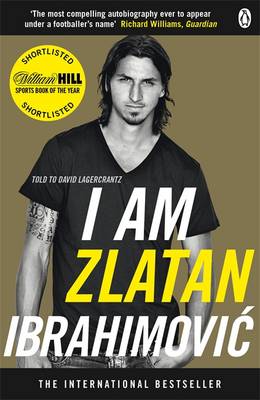 Now here’s an interesting character with a riveting tale to tell. Never one to succumb to other people’s expectations of him, Zlatan’s book describes his proverbial path from rags to riches in professional football.

One can only wonder how great a player Zlatan could have been had he focused on becoming the best athlete he could ultimately be instead of over-gorging on pasta and playing Pro Evolution Soccer and Call of Duty into the wee hours of the night during his first stint in Italy.

My favorite LAPD homicide investigator, Harry Bosch, helps his half-brother/lawyer Mickey Haller in a case where Haller defends a Hollywood movie mogul accused of killing his wife and her lover.

A federal judge is murdered and Malcolm Bannister, currently residing in jail, knows who did it and why. What ensues is a thrilling ride where freedom, justice and big bucks are dished out to the ones who survive. Very, very clever plot.

An Indian kid spends 227 days on a lifeboat while lost at sea with a hyena, an orangutan, a wounded zebra, and a 450-pound Bengal tiger named Richard Parker as his sole companions during the ride.

Typically, this wouldn’t be my favorite genre but I was a huge sucker for this trilogy and literally couldn’t put these down once I was a few chapters into the first book. Liked the movies as well.

A high school mathematics teacher helps his neighbour cover up a murder and misleads the police by producing a water-tight alibi for the night of the incident.

Psychological thrillers, where the killer leaves behind clues and threats for the cops, are my favorite type of fiction. Plenty of that in here.

Will Robie, an assassin carrying out a mission for the U.S. government, finds himself being chased by his own people after he refuses to kill the target he was hired to erase. I could totally picture a movie version of this book with Arnold cast in the leading role (if he were 20 years younger). 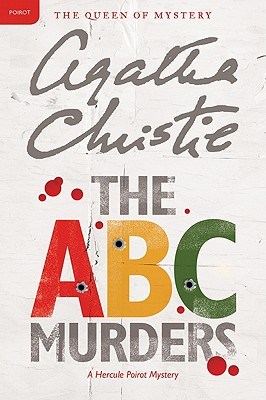 Another whodunit where the killer leaves clues behind. Only this time before the murders take place. Tremendous page-turner. Classic Christie.

If you can make it through the first 200 or so pages reserved for character and narrative development, the story takes off like a roadrunner chased by Wiley E. Coyote on crack. The sequel, “Shift”, is great too.

Try any of these 15 literary sleeping pills out before going to bed and I promise you’ll enter a deeper state of hibernation.

I’m always open for new suggestions so let me know if you have any further recommendations for good books in the comments section below.