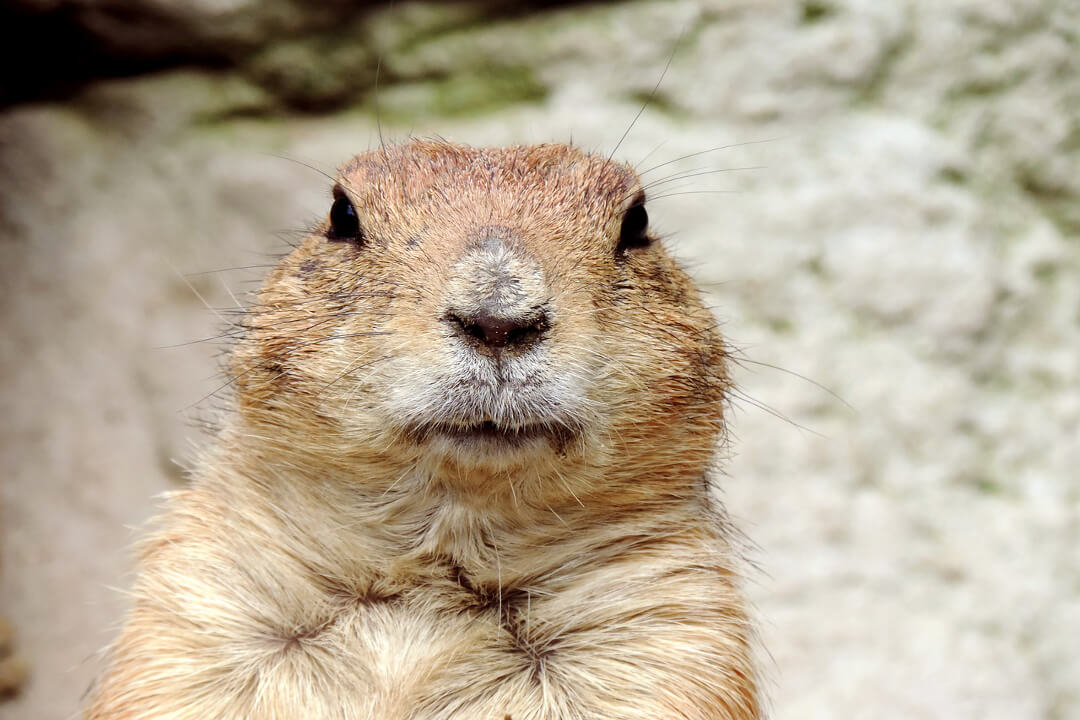 Ever seen the movie Groundhog Day?

It's his fourth year on the story, and he has grown sick of covering it.

After shooting their segment, a blizzard forces Connors and his TV crew to stay in town overnight. Connors wakes up the next morning, only to realize he's living the same day over and over again.

Trapped in a seemingly endless time loop, Connors tries everything to break the spell:

Electrocuting himself. Jumping off a tall building. Letting a truck run over him. Killing Phil the Groundhog.

Until he realizes there's no point. Nothing can stop Groundhog Day from repeating.

That's when he begins to tire of, and eventually dread, his entire existence.

Why do I bring this up?

For many gym-goers, every day is Groundhog Day.

And they're still lifting the same weights, looking the exact same as they did the first day they walked in through the gym doors.

If you're not getting any visible results out of your training - either in your training journal or the mirror (preferably both) - what's the point?

No wonder so many peeps grow tired of, and eventually start dreading their workouts.

Damn hard to stay motivated when all your efforts make no difference at all in your physique or performance.

If you're sick of re-living Groundhog Day in the weight room...

And want to finally add some weight to the bar and muscle to your frame...

This could break the spell and set you free: