The Barber Who Butchers Haircuts
0 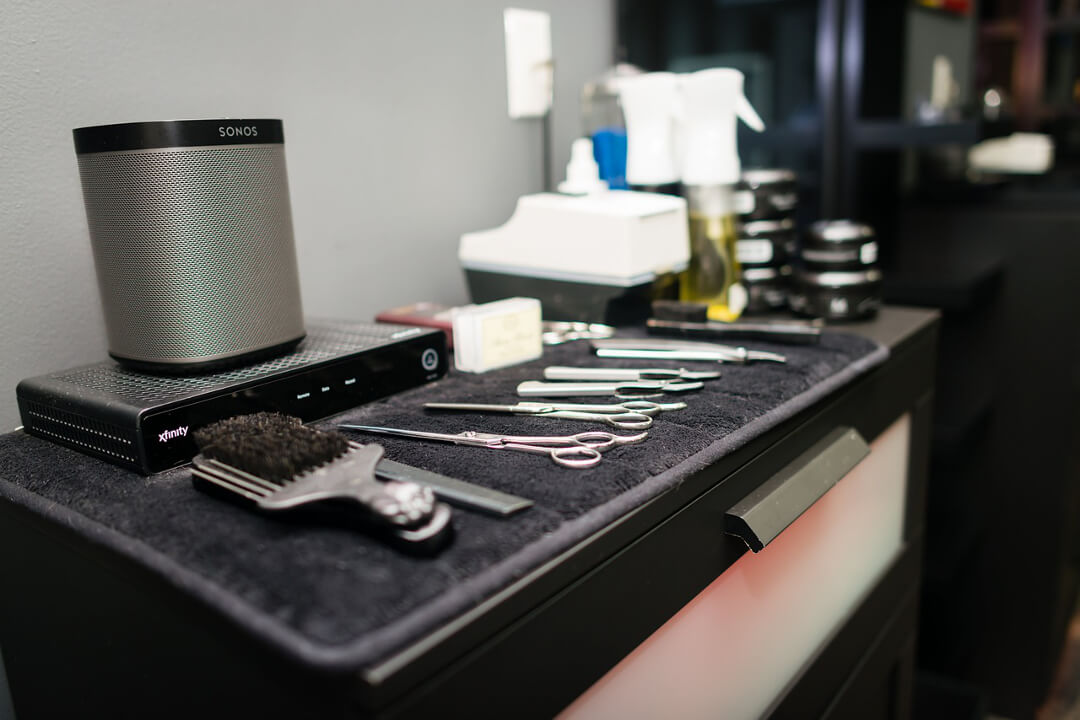 The Barber Who Butchers Haircuts

I was watching Seinfeld last night.

Specifically, the episode titled "The Barber".

Jerry needs to get a haircut in order to look nice for an upcoming bachelor auction.

His regular barber, Enzo, has been butchering Jerry's hair for 12 years. But Jerry doesn't have the cojones to go see another barber because Enzo calls him his "most loyal customer".

To Jerry's surprise, Enzo shows up out of the blue, gives him a forced haircut... which turns out terrible, making Jerry look like a 5-year-old kid.

This all sounds very familiar to me.

No, not the horrible haircut part.

(I *never* have a bad hair day... thanks to my Mediterranean genes)

But the loyalty aspect.

You see, many athletes stick with a workout program or particular style of training for years.

Not because it's the most effective way for them to train.

Or even a particularly useful approach to getting stronger.

But out of some sort of strange obligation.

If your current training fails to produce the gainz you're looking for, why not try something different?

You don't want to stay loyal to a workout plan that delivers mediocre results.

Especially one that butchers your body.

And leaves you feeling small and weak like a 5-year-old.

Give this program a try now:

​It could be just the right training plan​ you've been looking for.