No man should ever experience a life without snatch.

If you want bigger, stronger, healthier shoulders and a higher vertical jump, you gotta know how to perform and progress snatches safely over time. 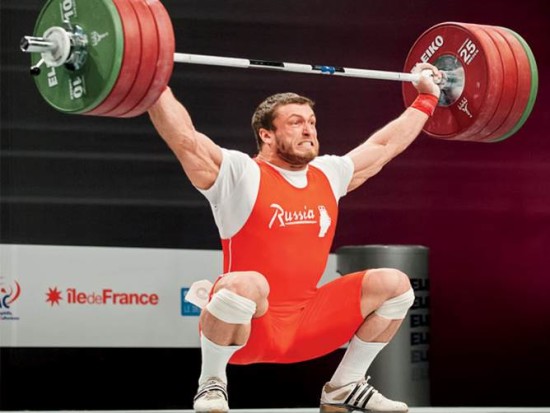 Here are six ways to getting the most out of them.

I know some strength coaches dislike 1 arm DB snatches due to lack of hip extension – one well-known guy called them “not even a real lift” to my face not too long ago.

While I don’t disagree with that notion, I still believe they deserve a place in a proper strength training program.

It’s by far the easiest snatch variation to teach, thus making it very attractive in my eyes for teaching a large group of athletes how to accelerate and decelerate external loads rapidly.

In fact, when I was assisting with the strength workouts of a pro level soccer team earlier this year, I had every guy 1 arm DB snatching with acceptable to good form by their third set – and most of them had never seen the lift performed, much less done it before.

2. Begin in the Hang Position

Full snatches performed off the floor require tremendous mobility in the ankles, shoulders, hips and thoracic spine, making them ill-suited for many athletes.

I know people will argue me about this, but in my eyes, the risk-benefit-ratio simply tips against using full snatches with my hockey players – a population generally known as only slightly more mobile than a dinner table.

Starting the lift from the ground with your lower back rounding, as I often see in Youtube videos of enthusiastic but not necessarily smart lifters, is a recipe for injury. 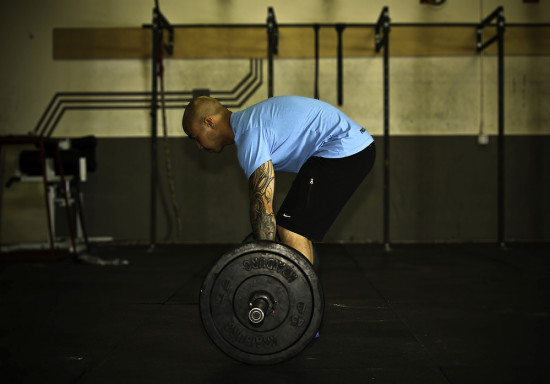 Probably shouldn’t be lifting off the floor

With your arms straight and lower back flat, push the hips back until the bar is resting against your thighs slightly above the knees to get into the hang position.

Starting the lift from the hang will greatly reduce injury risk while you still get all the benefits of the lift.

So leave full snatches to those who compete in Olympic lifting or possess the requisite mobility to perform them with excellent form. 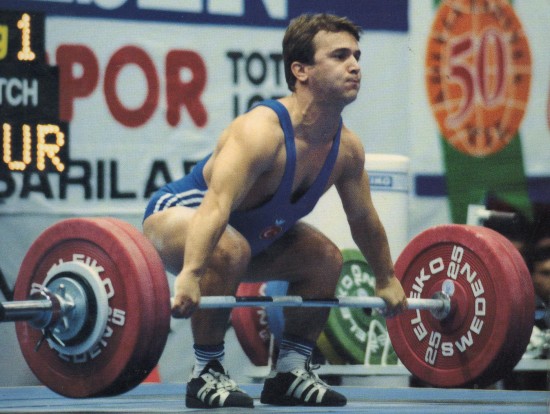 If your starting position looks like that of the great Pocket Hercules, you’re good to go

The only reason weightlifters use a wide grip on the snatch is because it allows them to hoist the most weight. Which is reasonable, since their sport consists of lifting the most amount of iron for a single rep.

What isn’t so smart, however, is going hands to collars with athletes who are not prepared for that from the get-go. Especially guys with previous shoulder injuries are at risk with the wide grip (if they even should be catching overhead in the first place – see #6 below).

Bring your grip in as if you were going to perform a clean, then snatch the bar over your head.

You can eventually go wider if your shoulders can take the beating, but starting with a close grip will keep you safer until then. 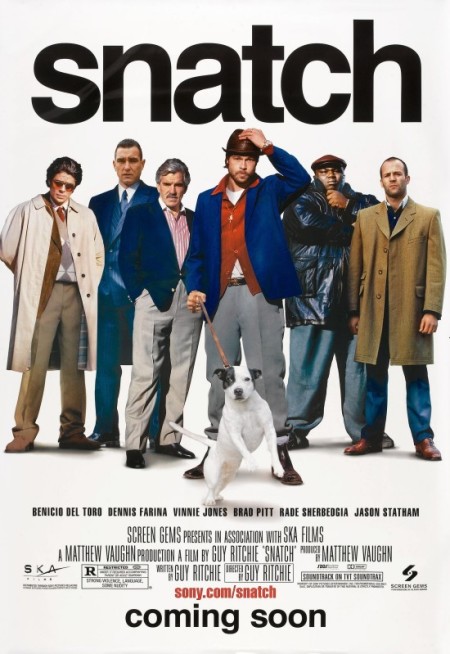 You don’t do snatches (or other Olympic lifts) for high reps/for time. This is a misconception that needs to stop.

The purpose of Oly lifts is accelerating and decelerating resistance rapidly. They require skill and a fresh nervous system for proper execution.

As such, they’re technical lifts and mastering them under fatigue ain’t gonna happen.

In order to ensure just that, you want to keep reps per set at five or below.

In fact, a beginner would be even better served with doubles and triples.

If you need more volume, simply do more sets with lower reps.

But refrain from using snatches as a conditioning tool. There are far safer methods for that purpose.

5. Catch in the Power Position

Unless you’re planning on competing, catching at the bottom of a deep squat is not required. Nor have most people got the ability to squat hamstrings to calves to attempt that.

Finish the lift with straight arms, a soft bend in the knees, chest up and hips back in about a quarter squat position.

For those with beat up shoulders, partial snatch variations – pulls and high pulls – are the way to go.

Again, there is no shortage of experts claiming that only the full Olympic lifts should be used for developing power, and pulls merely serve as a second tier option far behind the “real deal” – kinda like Brent Gretzky did behind his slightly more famous hockey bro. And they’re right… if we’re talking about training specifically for the sport of Olympic lifting. 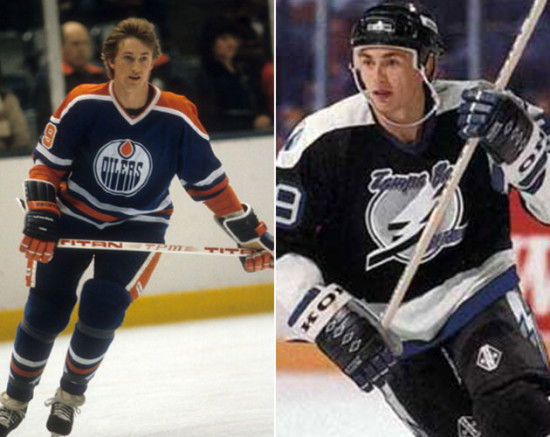 Still the highest scoring pair of brothers in the NHL!

Now, if we’re talking maximal power improvements derived from snatching for non-weightlifters, catching the bar overhead may offer more in that department than pull variations… then again, maybe not. Who knows?

But if I can reduce the risk of injury significantly by having someone pull the bar up to between their nipple line and neck (at most), I’d be a fool forcing them to finish the lift overhead.

Start following these tips and witness a notable increase in power production and shoulder strength and stability.

Because a beautiful snatch never fails to make me happy.